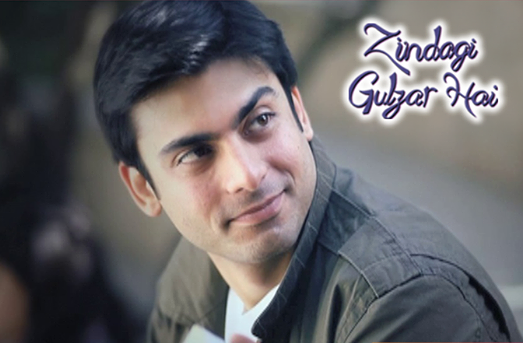 The very first thing you notice about Zaroon Junaid is that he is strikingly handsome. His deep penetrating eyes if ever rested on yours would give you a racing heart and make you swoon. But beware, he’s arrogant and a bit spoiled rich brat with conservative ideals, at first of course. He wants to be the best, and can’t stand anyone considered being at par with him in academics, and brilliance. He’s rude, chauvinistic, and too stubborn to apologize for his mistakes. Of course, at first. Then he learns from life, and changes for the good, for Kasaf Murtaza, once his sworn rival but then his wife. 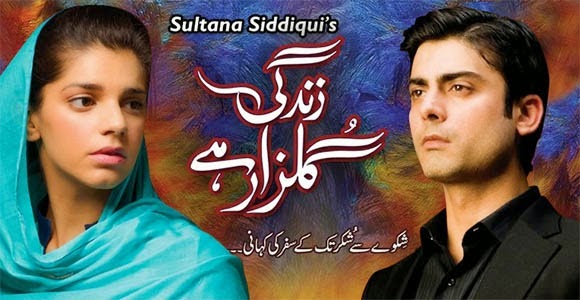 Zaroon is not the stereotyped hero as we see in Bollywood or tele soaps in India. He’s different, realistic, natural, not at all larger than life and therefore very likable. He’s imperfect and flawed. But his character, personality and viewpoints shape with time. He falls for Kasaf gradually over years of differences, arguments, and fights. He doesn’t go running after her but seeks her hand in marriage, when he’s very sure about his feelings. Being extremely opposite in thought and financial status, how two souls compromise, empathize, understand and finally fall for each other, makes this series worth a watch. I loved the way Zaroon changed to a caring husband, and didn’t complain to live at Kasaf’s place which is small, congested and without an AC. He respected her ideas of self respect, and freedom. 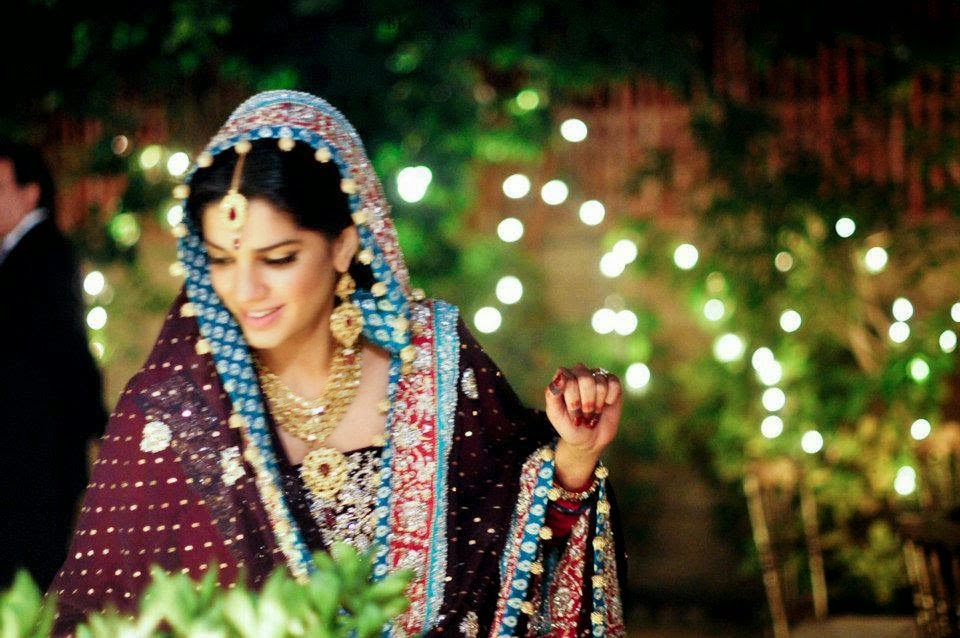 I loved the series ‘Zindegi Gulzar Hai’ meaning Life is a Rose Garden, based on a novel of the same name by Umera Ahmed. It is the second highest rated Pakistani television series. It had me fall in love with the language Urdu, and the Pakistani culture depicted so well. In just 26 episodes they showed the modern tale with beautifully constructed characters that would forever be in our hearts. Love Fawad Khan’s portrayal of this unique, complex and special character of Zaroon.
#atozchallenge movie review zaroon