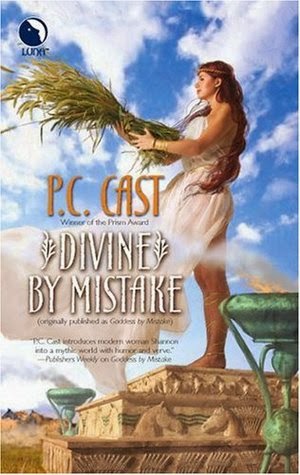 Shannon, an English teacher in a high school in Oklahoma, in the modern world and present realm, gets trapped in a soul exchange process and lands in Partholon. She gets sucked through an ancient vase, a portal, replacing the soul of a Partholon princess called Rhiannon. Befuddled at first, she learns the ways of the new world- the culture, customs, and the ornamental language, which is similar to that of ancient Greeks and Egyptians. She gets attached to the land and its people with time. She’s referred to as Rhiannon throughout the book, as the real Rhiannon is nowhere to be seen (perhaps in the modern world that’s not as interesting).

Rhiannon is the High Priestess of Partholon, a mythical land of gods, goddesses, shamans and mythical creatures. She’s the Beloved of Epona, Goddess of Partholon and she must marry the High Shaman to rule the land efficiently and access the guidance from the omnipresent powers. And the High Shaman happens to be a centaur- a half human and half horse. Life can’t be more ridiculous; a beautiful princess marrying a horse!!

Lady Rhiannon or Rhea, as she likes to be called is feisty, interesting and cheeky with an awesome sense of humor, like those leads in chick-lit novels. Her personality is unparalleled, and dialogues out of the worlds. Her thoughts are hilarious. I couldn’t stop laughing the way she described the aromatic bubble bath- flower petals in the water and gold plated skulls in the background; and the attire- glossy silky smooth translucent material but with tiny golden skull patterns. Goosebumps!! I liked her chemistry with ClanFintan, the centaur and her husband, who could shape shift to human. Do I hear chuckles?

I don’t really like such characters that much, but Rhea was too interesting to be ignored. And love her long curls. 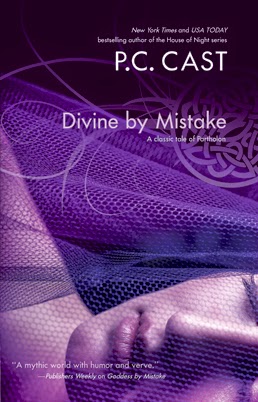