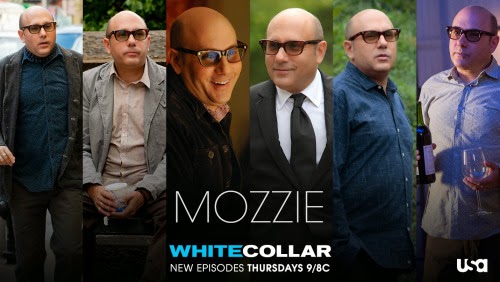 Mozzie, aka Mozz is the closest friend and most trusted confidante of Neal Caffrey in the TV series ‘White Collar’. Together they used to carry out the world famous con and live in the luxuries that the heists provided. But after Neal works under FBI agent Peter Burke of the White Collar department, with a tracking device secured to his ankle, they have no choice but to live descent lives. They keep their skills alive by helping the FBI solve tough and confusing cases.

Mozzie is such a darling. He’s just so cute with his bald head, short height and weird sense of humor. He is a voracious reader. He reads it all- classical and modern literature, mystery novels especially by A.B.Tattersol, history of art, and anything he can get his hands on. He always has a perfect quote at the back of his mind, fitting for every situation they are in. I love those quotes. It not only provides the characters with the much required inspiration but also moves us audience. His favorite pastime is solving riddles, running scavenger hunts, leaving puzzles for others to solve and of course playing ‘the clash of quotes’ with Neal. It’s hilarious. He has a thing for classified secrets, cutting edge technology, silk pajamas and bubble gum ice-cream. Again, hilarious!! And yes, how can I forget, he writes sonnets. He’s my favorite!! 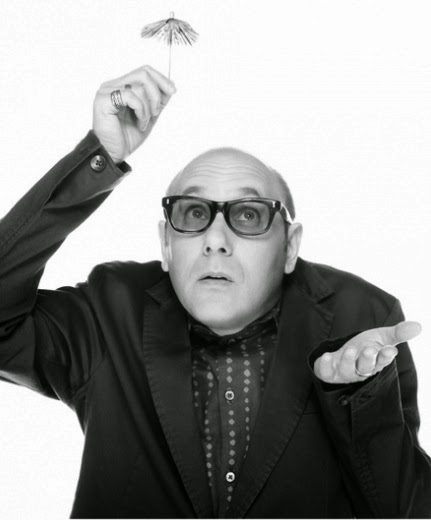 Mozzie grew in foster homes with his caretaker Mr.Jeffreys, whom he loves a lot. He entered the world of con at a very young age, to escape being bullied by his peers. But his super intelligence, photographic memory and avid reading habit pulled him more and more into it. At the early age of twelve he conned the dangerous Detroit mob of a lot of money. Then he was on the run, infamously known as ‘The Dentist of Detroit’. After years of tricking rich people and running frauds he took Neal- the then street scammer, under his tutelage. And there began the bonding of a lifetime. 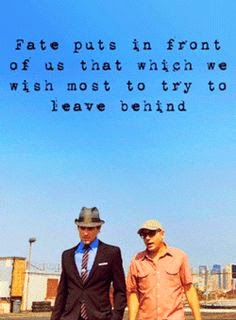 Mozz lacks in people skills, very much unlike Neal, but is a jack of all trades and an overflowing fountain of knowledge. His expertise is invaluable for any White Collar case. Though working with the ‘Suits’ gets on his nerves, he is reluctantly generous enough to offer his help. He calls Peter, ‘Mr. Suit’ and his wife Elizabeth, ‘Mrs. Suit’. He’s very fond of Elizabeth and both unite sometimes like gossip ladies and sometimes like long lost friends.

I even like his aliases, especially Dante Haversham. Make sure to watch him in White Collar. 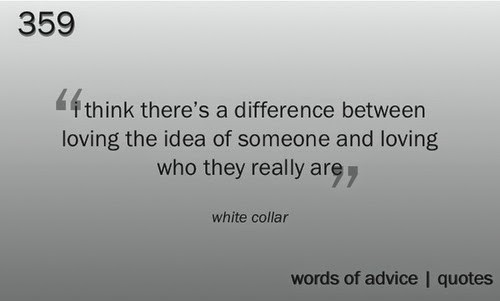