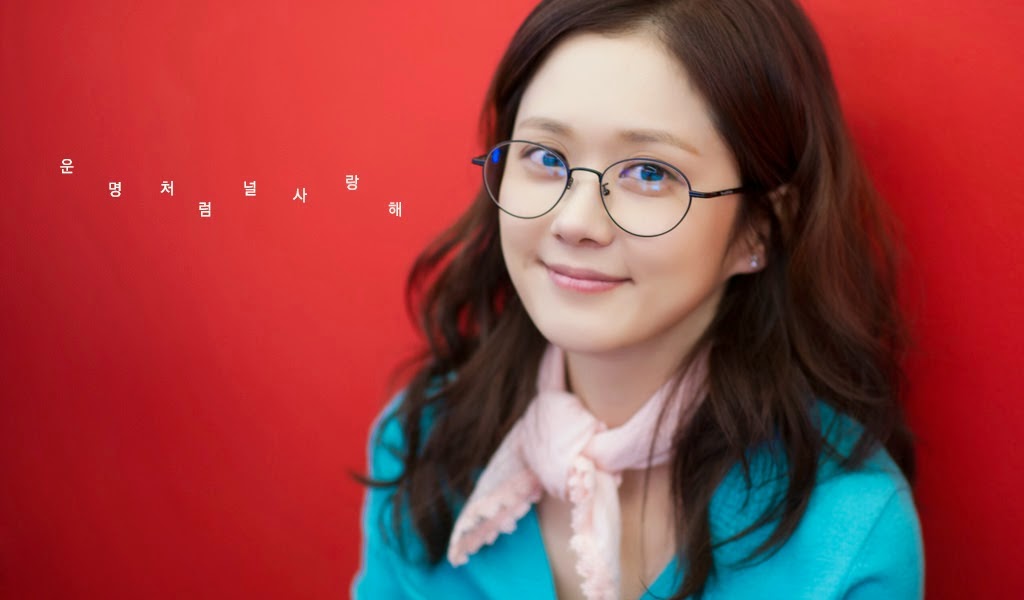 I loved the character Kim Mi Young, the female lead in the Korean Series ‘Fated to Love You’.

Kim Mi Young is a very common woman with no special talents, who is not really noticed by anyone and remains in the background. She is her office’s ‘post-it’ girl. She does everyone’s errands as she’s too genial to say ‘no’. But no one ever actually expresses a word of gratitude to her. She’s taken for granted, until a fateful incident with a famous soap company’s CEO, Lee Gun changes everything.

The drunken state mistake of a one night stand with the stranger Lee Gun, was fate bringing in love with a twist in her ever mundane life. The confident, charming and kind Lee Gun made her realize she was a ‘superglue’ not just a mere ‘post-it’. He was the only one to recognize and acknowledge her humane qualities and advise her that being to kind is not good. He told her to have confidence, not to be too timid, and made her feel like a princess from a country girl. 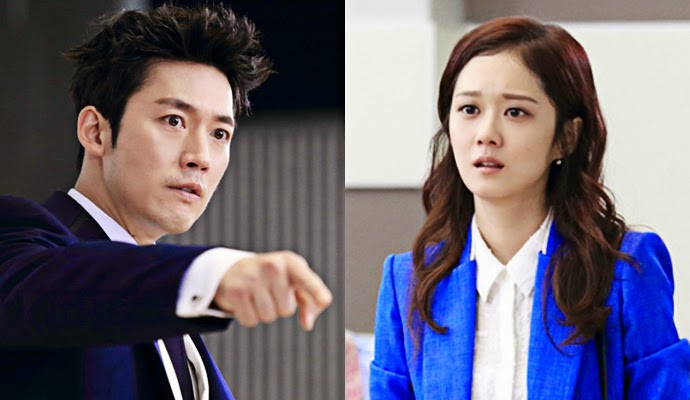 As life happened to change gears, Mi Young found that she was pregnant. She got into a contractual marriage with Lee Gun- a marriage of convenience with terms and conditions, devoid of any expectations. But love, care and respect brewed unexpectedly between them, only to be broken after three months when an accident killed her unborn child. It was very sad and brought the once lovers apart. Both of them tried to move on. Mi Young went to Paris to join an art institute and start afresh, a new chapter in her life. She became a huge success as Ellie Kim, the artist. Three years later, during her first exhibition back home in Seoul, fate decided to make the two meet, once again.

I loved Mi Young in every phase of her life. The innocent girl who had so much difficulty in saying a ‘no’ that she even picked her colleagues’ plastic wastes, touched my heart. The mother-to-be who wrote prenatal diary, decorated the room and drew on cups for her baby, moved me. She’s a baby faced woman with a childlike nature who is easily pleased and becomes happy with the simple pleasures of life. I love her musing, thoughts and the original person that she is. She is so immensely excited when Gun arrives at the prenatal class to accompany her. And finally I love the confident woman she eventually grows into, after having faced so many tragedies.