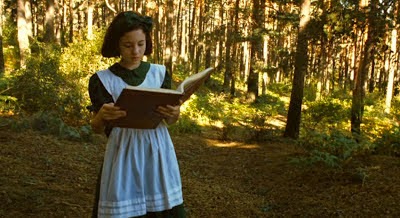 Ofelia is the child protagonist in the Spanish movie ‘Pan’s Labyrinth’- a compelling allegorical story with mythological background. It seemingly is a fairy tale for adults as the violence content of the movie is not really apt for children.

Ofelia lived with her mother and a strict army officer in the military base of fascist Spain that continuously fought the rebels. She took care of her ailing pregnant mother, and was taken care of by Mercedes who also nursed the mother. Ofelia believed in fairies, all things magical and miraculous. I liked this child character. She is given three tasks by the fawn that she had to complete to prove that she was the princess in past life, so she could enter the ‘Underworld’ kingdom and reunite with her father. This is the crux of the story.

The movie was considered the best of 2006 by critics. Some called it a parable and made references to occult mysteries and symbolisms. The significance of the movie is in the initiation process, that the fawn guides Ofelia through, ‘the way to depart from the absurdity of the material world to re-enter the glory of the spiritual plane’. 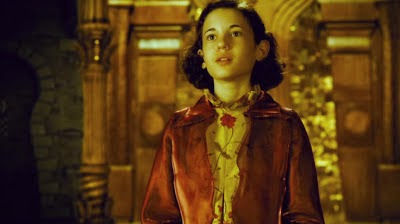