Put on my shoe and you'll know, it hurts 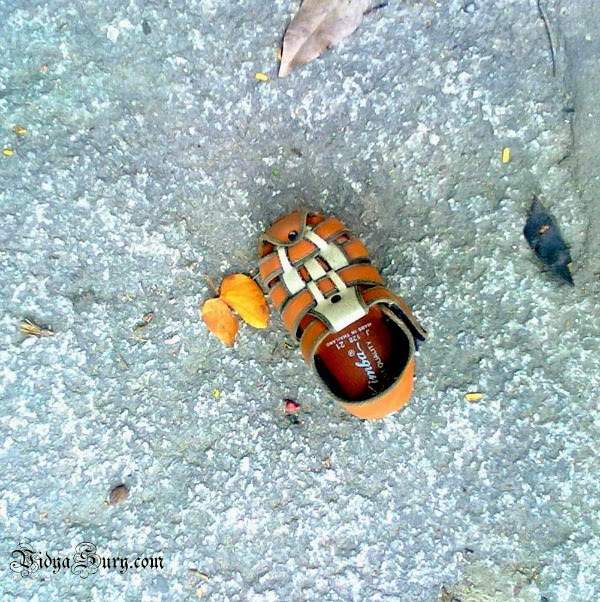 She didn’t want to be herself. She didn’t like cowering from dominating and authoritative persons, or losing an argument with a respectable person too soon. Neither could she cope with the repeated failures in her attempts to confront her mother, nor could she win over all her friends. She daren’t talk about her dreams to her father for being laughed at the illogicality of it all. She didn’t ever speak of her precious wishes and ambitions to anyone, for it may be just trampled over by them. She wasn’t sure if anyone would care enough to tread on with a light feet. She needed assurances, confirmations, consolations, optimisms, and a boost to her self esteem on a daily basis.

This is a piece of fiction written for The Write Tribe's Wednesday Promt.
ambitions dreams wishes write tribe