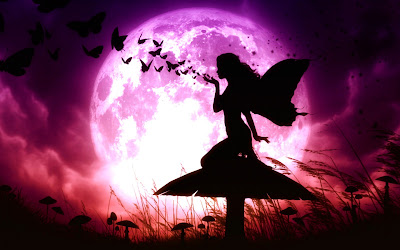 We are escapists. We just love to escape from the dreary, mundane routine life, into the world of imagination, fantasies and dreams.  Filmmakers and novelists are the djinns making this wish of ours true. They have bestowed upon us many mesmerizing, beautiful worlds; intriguing yet lovable characters and believable magical stories. Let’s visit these lands of fancy that have overwhelmed our minds for years. Let’s get on a voyage to these well created visual treats- masterworks of imaginations.

1)      Narnia:    A visit to C.S. Lewis’ magical snow-clad world of Narnia during the white witch’s reign may seem better than staying in the heat and dust of Bhubaneswar. Narnia’s golden age- when it was under the rule of High King Peter, King Edmund, Queen Lucy and Susane- has the best natural scene and feel. Aslan’s land is ethereal with its trees, meadows, fountains; fascinating land of talking animals, fencing mice (warrior sword fighting mice), helping dwarves, stately centaurs, and friendly beavers. Tea with Mr.Tumnus,the faun; dinner with the beavers; and a walk with Aslan, the majestic lion and the most handsome animal I could ever imagine, or a ride on his back would complete the journey to Narnia. 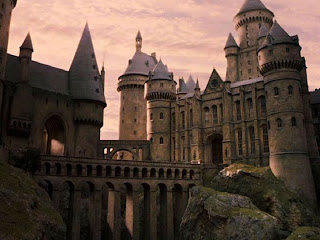 2)        Hogwarts:  The most coveted school- the school of Witchcraft and Wizardry, Hogwarts. (Not to forget the special Hogwarts train journey to the school) Wearing the oh-so-cool uniform; holding the personalized wands; learning magic in classrooms, secret corridors and airy towers; making magic potions and playing pranks; playing quidditch; flying either on a broomstick or on buck-beak’s back; time travelling with Hermione’s locket and solving puzzling situations -- perfect fantasy getaway!!! 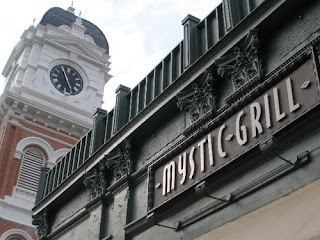 3)      Mystic Falls:  The backdrop of ‘Vampire Diaries’, and home to our favorite characters Elena, Stefan, and Damon, Mystic Falls is really a very mysterious place. A picturesque town located in the southern area of Virginia, it has a long history involving vampires, witches and werewolves. Perfect getaway for paranormal buffs!!

4)      Malgudi:  It is a fictional town in India, created by R.K.Narayan in his novels and short stories. It forms the setting for most of his works. Beautiful novels like ‘Swami and Friends’ and short story compilation ‘Malgudi Days’ are set here. Portrayed as a microcosm of India, it is a small town somewhere in South India, an idyllic spot near the fictional river Sarayu.