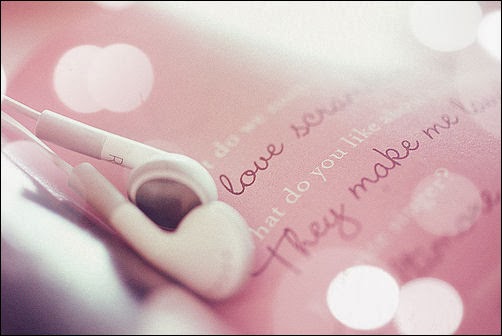 My tryst with music began quite early, inside my mother’s womb. I danced to my mother’s heartbeats, as she would put it. That was a nine month introductory session to rhythm, beat, and music in its crude form.
I grew up to granny’s lullabies, and grandpa’s chanting of prayers. I lived three of my early schooling years with them in Bhubaneswar- kindergarten and grade one, as my father was posted in Daitari where there was no school nearby. I was introduced to ‘Jana Gana Mana’ and ‘Vande Mataram’ at school. Grandpa had a collection of cassettes and a cassette player. I remember wrapping one of the bed-sheets around me like a sari and dancing to the Hindi bollywood songs on the double bed.

We would visit grandpa’s home in Nayagarh in holidays, a joint family, a heaven for me in those days. We were like nine kids of the same age group in a single household. It was fun; running about in the corridor, playing in the veranda, playing flying dish with Jimmy- a street dog who had become quite tame, plucking guavas, and relishing pickles. But the most vivid memory was that of praying. A 6 pm everybody would religiously go wash their feet, and be in the puja room, even the kids. After everyone had gathered, a singsong would start. Odia and Sanskrit prayers would be sung one after another for about an hour, and I would be mesmerized. I had tried to learn quite a few prayers then but today, I'll be honest, I don't remember a single one completely. 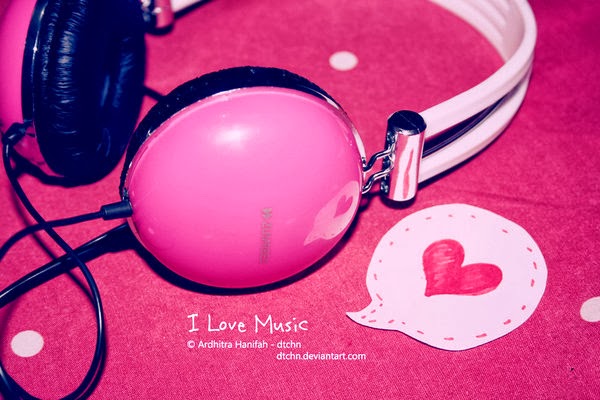 Transfer to an ICSE school in grade two ensured I learn English prayers and school anthems too. At home I loved Adnan Sami’s and Falguni Pathak’s melodies. Then that love multiplied to Sonu Nigam, Shaan, A.R. Rehman, Alka Yagnik, Abhijeet Bhattacharya and Shreya Ghoshal. I became an ardent fan of the singing show ‘SaReGaMaPa’. Everyone in our family would eagerly wait for the weekends to watch the show. And I also remember the title tracks of ‘Meri Shaheli- with Shagufta and Kimi’ and ‘Kyunki….’- two of my mother’s favorites.

With college came western music and boy bands. Taylor Swift, Backstreet boys, and Westlife found place in my ultimate favorites. (Now it’s just Ed Sheeran, The One Direction, and Christina Perri.) With engineering a very big twist came to my choice of music. I was introduced to Telgu and Malayalam movies, and Korean sitcoms. Liking for Telgu and Malayalam songs didn’t last long, but for Korean remained- remains till now. I was going ‘ga ga’ over the Korean songs, though I didn’t understand a single word without subtitles. I am 33 Korean Drama series and about 15 Korean movies old, and my love still remains as fresh.

I think sometimes it is nice to listen to something that you don’t understand; to just let the music do the talking. Lyrics don’t matter as long as the tunes and the atmosphere that the song creates, convey its purpose and feel. I think the Korean music industry is really developed. Though I like K-pop, I am more inclined towards the OST from the dramas I watch. Here’s a link to my recent favorite song, from ‘Heirs’- the most anticipated Korean drama of 2013. Do tell me if it manages to strike a chord.

I am taking part in The Write Tribe Festival of Words. Today's prompt is 'music'. 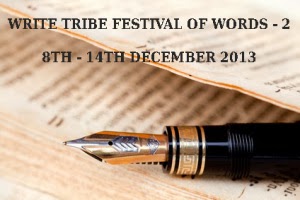