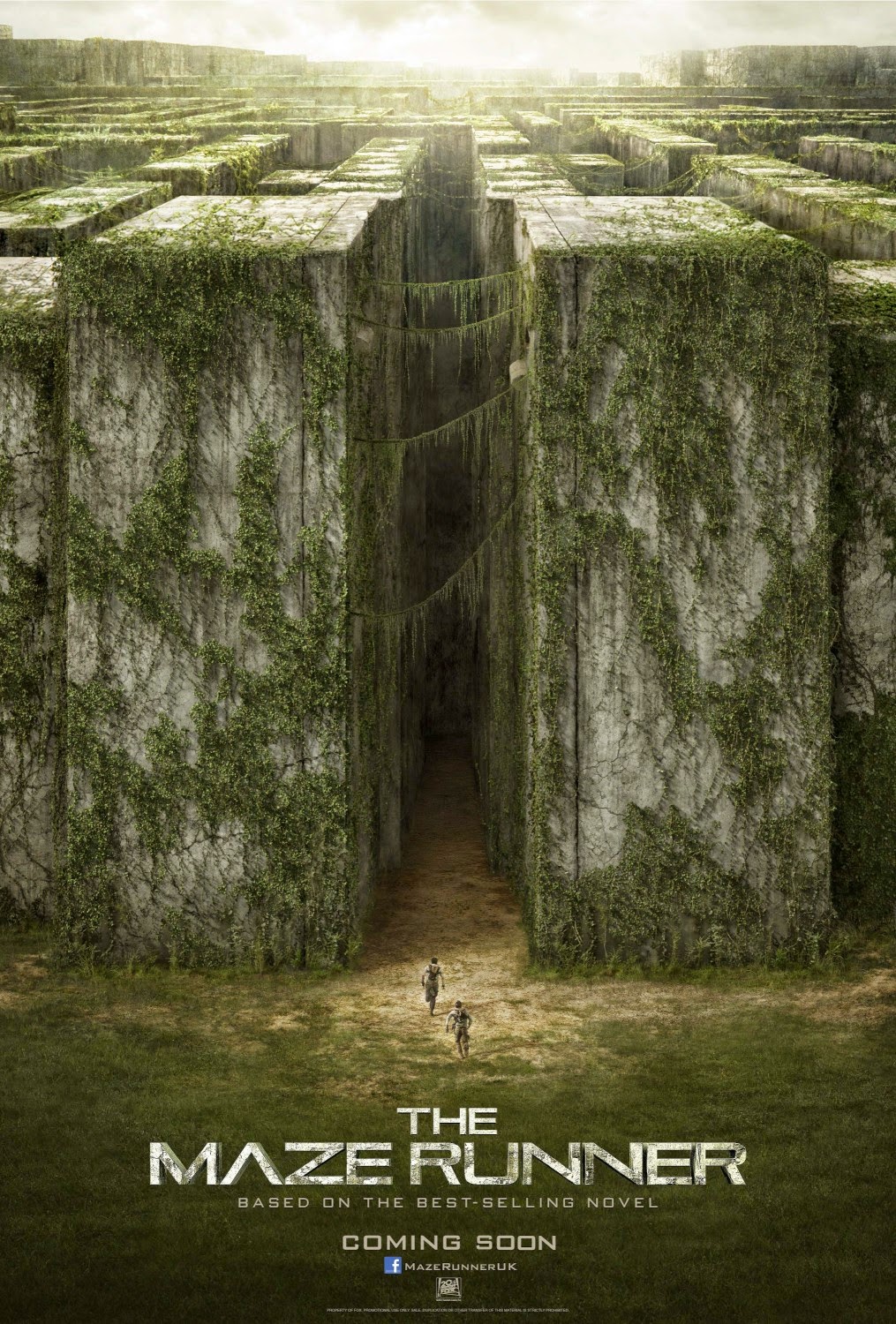 There’s a maze that changes its patterns every night. There’s green fertile land and forest at the center of the maze. It is called The Glade. More than 36 people are trapped in the glade over 3 years- one person is sent up every month, with his memory erased. The only thing that these people remember is their name. The maze is home to The Grievers- the monstrous creatures who come out at night. Their screech is bone chilling. No one has ever returned alive after spending a night in the maze. The only safe place is the Glade. But the only way out of this elaborate prison is through the maze. So there are The Runners who are the fastest of them all. They run through the maze mapping and memorizing it’s patterns every morning when the path opens, making sure to return before evening, before the path closes, or else they’d be trapped in the maze for the night. But all trials over 3 years are in vain. They have found no way out. Yet. And then arrives Thomas. And things start going awry, for the worse. Everything’s going to change. Wicked is good. 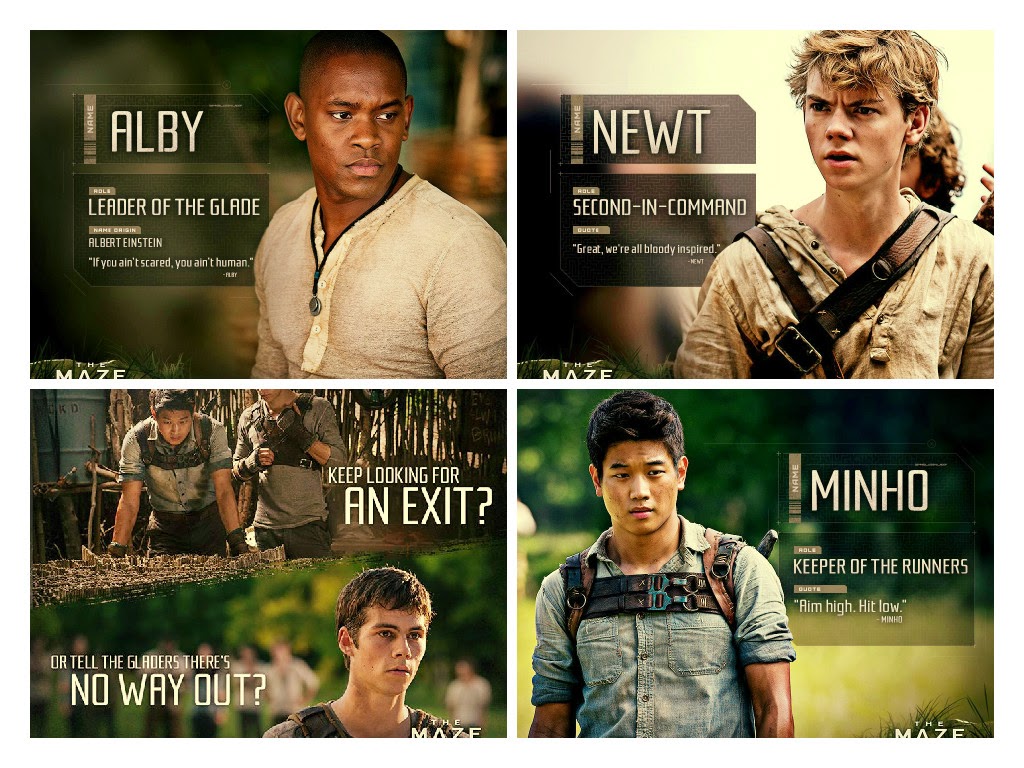 Alby is the leader of the glade. He was the first person who was sent to the glade. He made the rules for the people to coexist, assigned tasks to each of them. Newt is second-in-command after Alby. He takes care of the Gladers in absence of Alby. He’s one of my favorite characters. MinHo is the keeper of the Runners. He trains them, and together they try to formulate the escape plan. Gally too is one of the firsts in the glade; he’s pessimistic. Chuck is the chubbiest, youngest and dearest of them all. And Thomas is mystery. Things are not what they seem, and they do not know whom they are actually up against.

Based on the novel of the same name by James Dashner, ‘The Maze Runner’ is a dystopian, futuristic thriller. It’d keep you excited, interested, curious and at the edge of the seat throughout. The twists and turns every ten to fifteen minutes is so unexpected and shocking, you’d find it difficult to take a break before watching the complete movie. And I bet you’d watch it at one go, without pauses, let alone breaks! It has so many nail biting moments I lost count of them all. And enough of ‘what is going to happen next?’ moments to keep you hooked. My eyes were bulging out of my sockets in anticipation, the entire 1 hour 50 minutes of the movie. This one is worth a watch for all thriller lovers. 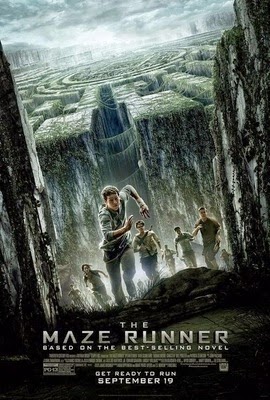 Hats off to the author for creating such an awesome plot and the director for visualizing an equally awesome maze. If you are a ‘Hunger Games’ fan or a ‘Divergent’ fan, you’d like this one more, better.