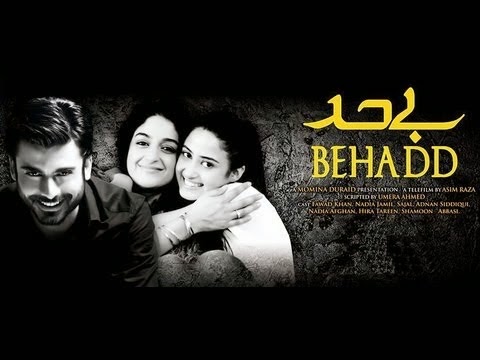 With the soulful song ‘Nindiya Re’ crooning in the background this is a simple touching story about the relationship of a single working mother, Masooma with her only teenage daughter, Maha. Directed by Asim Raza, his award winning Pakistani telefilm is bound to touch hearts especially for its unexaggerated freshness and the subtlety with which it depicts ‘selfish’ and ‘selfless’ love.

After the death of her husband in an accident, Masooma is left alone to fend for herself and take care of her introverted daughter. With time the mother and daughter grow very close, given Maha’s unwillingness to open up and make friends. She’s almost possessive of her mother, and Masooma’s over protective of her daughter. Then one day Jamal, the younger brother of Masooma’s best friend, enters their lives. Five years younger to her and divorced, Jamal is a pleasant soft spoken guy, fun to talk to and a great company in lonely times. Surprisingly Maha too likes to be around him. The trio spends a lot of time together doing breakfasts, dinners and day outs.

One day when Masooma sets Jamal up with an acquaintance, wanting him to marry and settle in his life once again, Jamal behaves nonchalantly and quite ungentlemanly. He instead proposes to Masooma later, who is shocked by the sudden turn of events. She refuses on the ground that she is five years older than him and the mother of a fifteen year old. Jamal reasons with her that he too loves Maha as his own daughter. She finally agrees when Maha concedes to this. But again there’s chaos in their lives when Maha accuses Jamal of sexual harassment.

The portrayal of the psyche of an insecure teenager in the film is worthy of applauds. Maha’s big realization and transformation from being a possessive to an understanding and caring daughter, is significant. It sends a message to all teenagers who don’t want their lonely father or mother to remarry; that your parents will always love you, no matter what, no matter who else enters their lives. They deserve a second chance in love and marriage, and your love for them should be enough to allow it. Love is neither possession nor jealousy but freedom.

A big thumbs up to the natural acting by all the talented actors. The film is a short one, and is available in youtube for free. 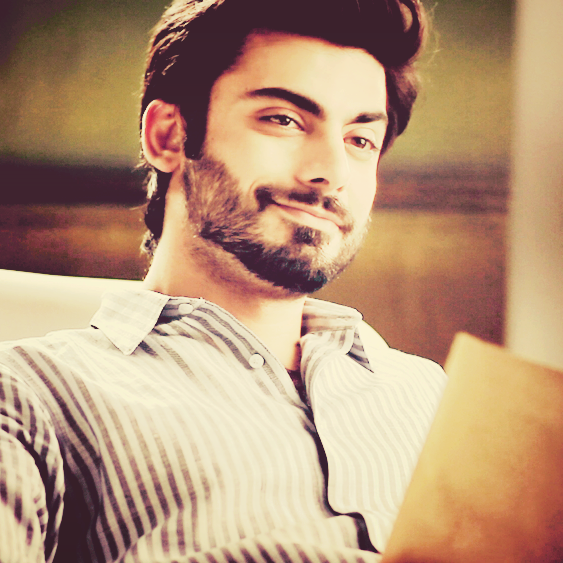