You Who Came From The Stars 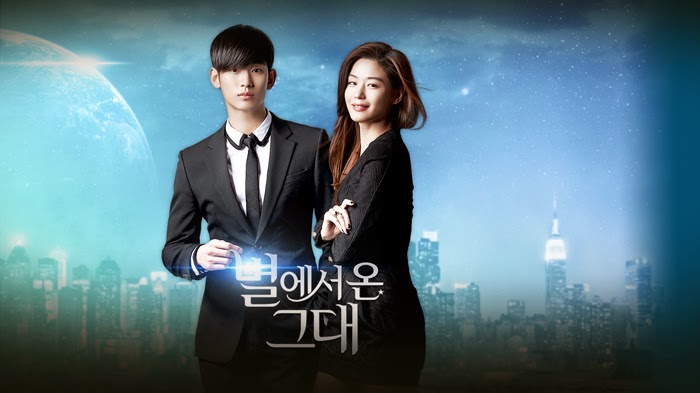 A spaceship from another planet lands on earth, in the Josheon era. The people i.e. the aliens explore their place of landing- the nature, the plants, the animals and the humankind inhabiting it. They take samples of minerals, medicinal saplings, and observe the way of life of the humans. They return after satiating their curiosities about earth, the planet that looks so beautiful from space, from their sky. But by a twist of fate, and entangling of destinies, one of them is left behind while saving a young widow from death.


He lives on earth, adapting to its climate, food, and people and learning the native language. He knows he is not abandoned, and that he has to wait for a long time to return to his home. He is a fast learner, and has superhuman abilities, as per the earthlings’ standards. So meanwhile, he reads a lot of books and learns a lot many skills- those required for survival and some as a hobby. He can teleport within a particular distance, can stop time for about a minute, can mind control nonliving things, has great hearing capabilities, and many more traits. But he understands through time and experience that showcasing his abilities does him and the people around him no good. So he starts living incognito, under different identities. 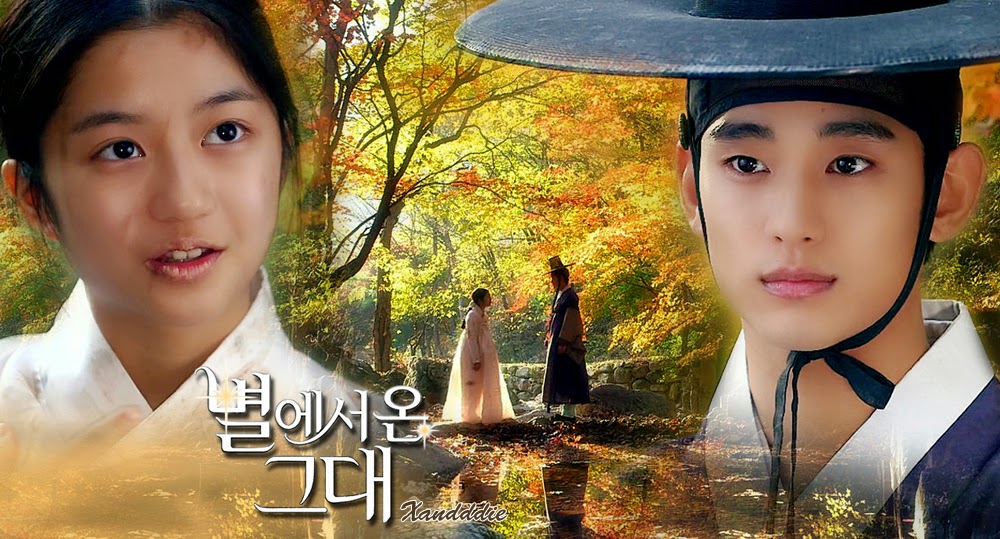 The actual story starts 400 years later, in modern day Seoul. He’s presently known as Do Min Joon, a Harvard alumnus, and a professor. Dilemma and confusion starts when he notices the same girl that he once saved, or perhaps someone bearing an exact resemblance to her, after so many years. Is this actress a rebirth, or reincarnation? Is it a totally different person? He enters her life, curiosity getting better of him. Again assuming the role of her protector, ally and savior, he eventually falls for her, way before she realizes her own feelings.


Spice to the story is added by the murder mystery that happens to occur in between, involving conspirating millionaires, detectives, and the protagonists’ lives; the romantic comedy, the humor and crazy tactics of the leads; and the play of emotions. What happens to their story, when he has to leave earth in a month? Does he really have no attachments? And what happens when his true nature is revealed? Does he finally return to his universe leaving everyone behind? The 21 episodes is an enjoyable roller coaster ride through the story.


There is not a single boring moment in the sitcom. There’s thrill in every episode, fun and laugh-out-loud scenes too. 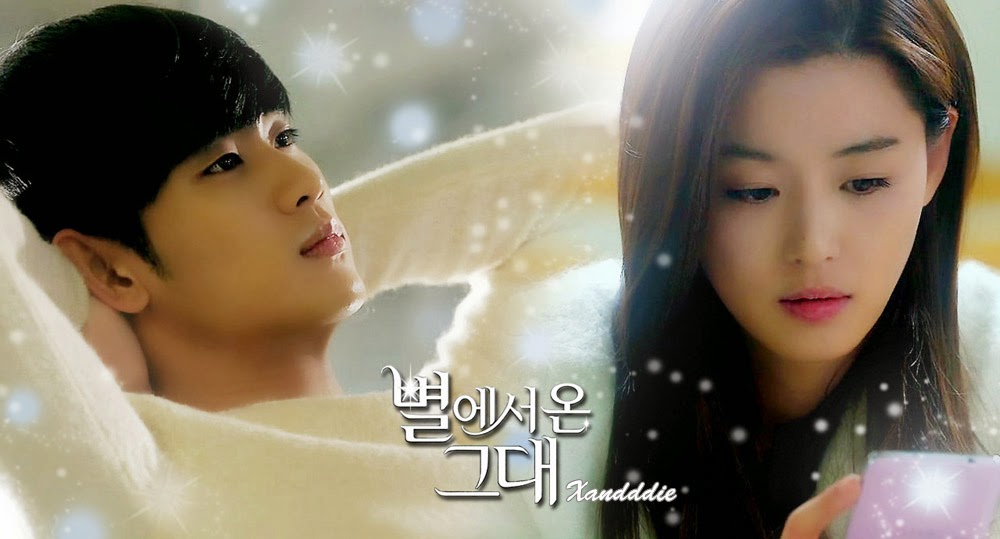 PS: This is not your ET or ‘Koi Mil Gaya’. And aliens here are not ugly and grotesque. They are fairer and more beautiful than normal human being, with a very high lifespan. They are not immortals, nor are they vampires. Vampires don’t teleport, remember? So, watch it without presumptions and biases. If you like fantasy, and thrill, you’ll enjoy it, sure.