When I Look At The Stars... 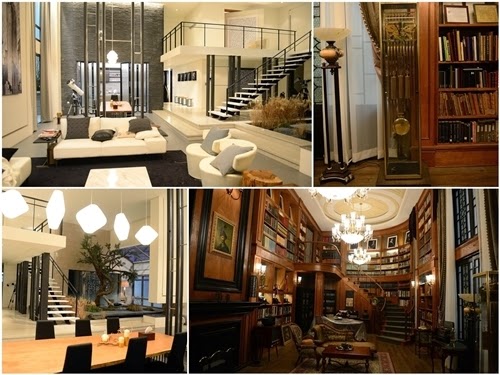 I love Do Min Joon’s library. It’s a huge, gigantic one, containing books from Josheon era to modern times; handwritten ones to printed and published ones. I wish I had so much of time as he has, to read on variety of subjects, learn and master numerous skills, and live under multiple identities. The prospect is so fanciful.


I had liked this male protagonist in earlier dramas too. He’s of the very popular Dream High fame, and The Moon That Embraces The Sun fame. His portrayal of Sam Dong- a rustic unpolished boy rising to fame through his singing talents, in an academy and surviving through the tragedy of becoming deaf gradually- had tugged at my heartstrings. It remains one of my favorite characterizations till date. He’s a gifted and a very convincing actor.


I liked the character of Chang Seung too. Her favorite ‘chicken and beer’ has become a favorite of South Korea. Her antics are sometimes comical and crazy, and sometimes touching and sentimental. It was hilarious whenever she talked to herself, or screamed and howled in her room, oblivious to the fact that her crush could hear it all through the sound proof walls. She is so sweet, so cute and so beautiful. I had liked her a lot in the movie Daisy.


I liked the character Se Mi too- Chang Seung’s frenemy. She was quite fresh in her role, as it was very different from her role in ‘Queeen InHyun’. I think the side characters, the villains, and the props were all very good in the series. A couple of scenic locations too were included, that added to the aesthetic experience. 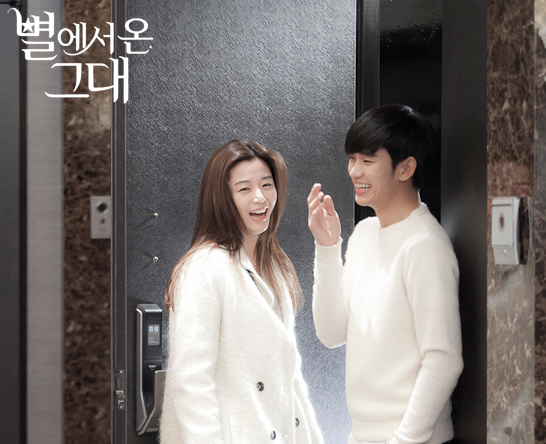