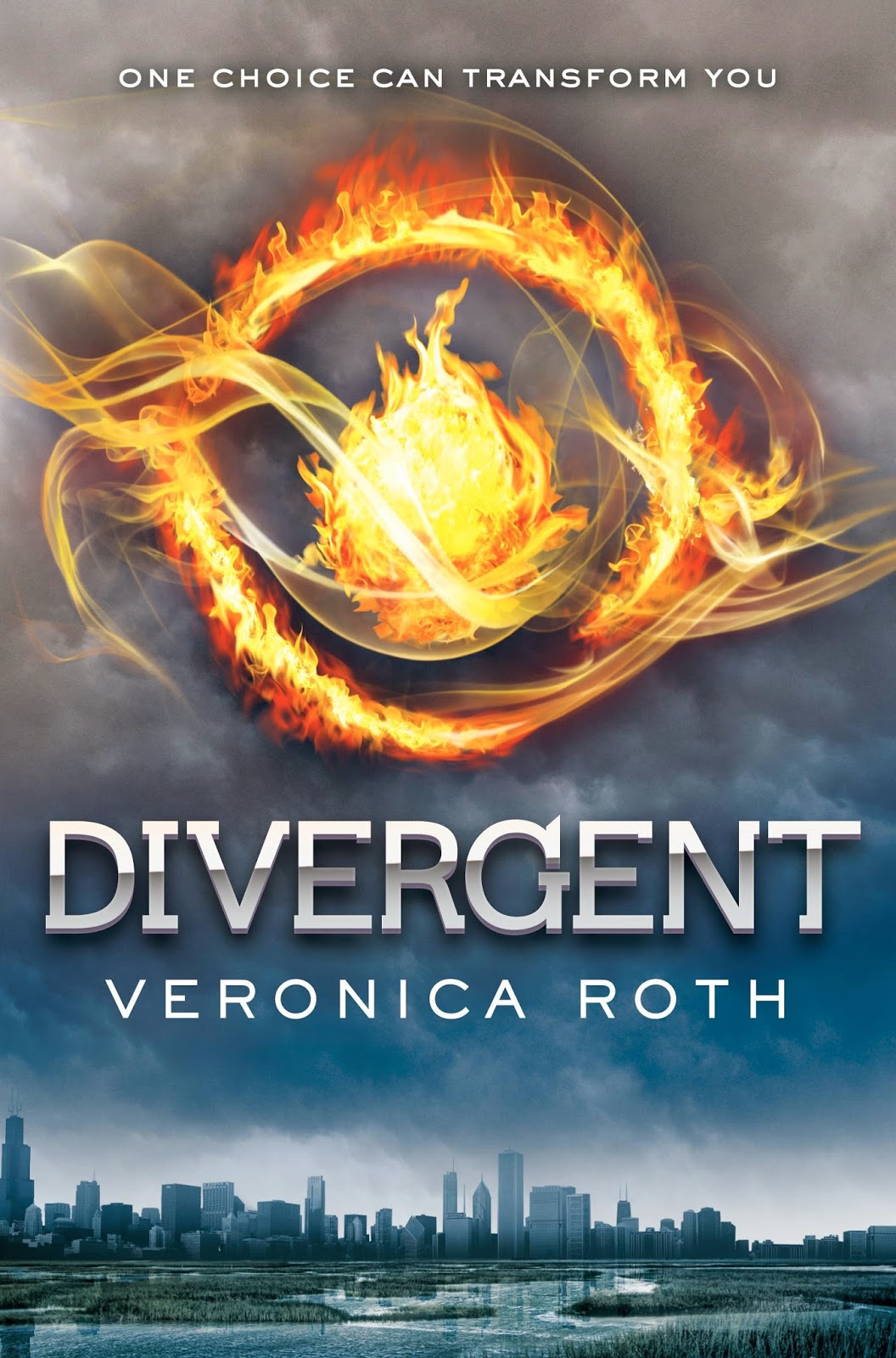 I had read ‘Divergent’ by Veronika Roth in 2011. It was my first time ever, reading a futuristic dystopian novel. And I had loved it, quite unexpectedly. I had loved the characters Tris and Four, or Beatrice and Tobias. Four still remains one of my favorite characters in modern day novels. While the country was still swooning over Edward and Jacob, I had discovered Four, and was proud of it. I recommended the book to all my friends interested in reading, and they too shared the same love and starry eyes for Divergent. 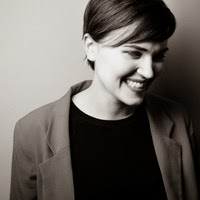 Veronika Roth was just 23 when the first book in the trilogy was published. And it became such a phenomenal success. The other two books in the series have also been published- ‘Insurgent’ and ‘Allegiant’. Though I am yet to read these books, they are also equally successful, given the rave reviews and best seller lists.

Now that the movie has been released, I’m growing so eager and impatient. I just hope the movie is up to my expectation. I really don’t want to be disappointed. Why I love it (the book) so much? Read on…

1   It’s a story set in future Canada, where the population is divided into five different ‘factions’- Abnegation(the selfless), Erudite(the intelligent), Dauntless(the brave), Amity(the peaceful), and Candor(the honest). They are different in their personalities, principles, lifestyles, identities and even wardrobe color. I had always wondered how it would feel to live among those of your own kind. Would it be boring and mundane, or interesting and thrilling? Will the need to be accepted be quenched? This book gave me a chance to delve into those areas.

2.       Beatrice chose her own life; she changed factions from Abnegation to Dauntless. It requires courage to leave your family behind, and go against them. In a way, I admire her. May be to a certain point, my alter ego wants to be like her- to be able to make her own decisions and be independent.

3.       The initiation stage in the Dauntless faction, in Their place, is very interesting. The initiates have to perform tasks to prove their mettle, take tough training sessions from the seniors and make space for themselves in their chosen factions. I like all kinds of training episodes, be it the training in magic in Harry Potter, the ‘how to be a good vampire’ training in Breaking Dawn, the lessons to be a perfect princess in ‘The Princess Diaries’ or that of deception in thrillers.

4.       Four is the angry young man, whose tough, unrelenting exterior; practiced expressions and cold hearted reactions hide his real self. Come and go any number of and any type of protagonists, angry young men will remain my favorite heroes in the booksie and reel worlds.

5.       I loved the simulation aptitude tests, and the fear landscape. The very idea of having fears unknown to oneself was harbored in my mind since time immemorial. So, again this piqued my interests.

6.       And the prospect of having an uninsured life ahead, with secrets to keep… 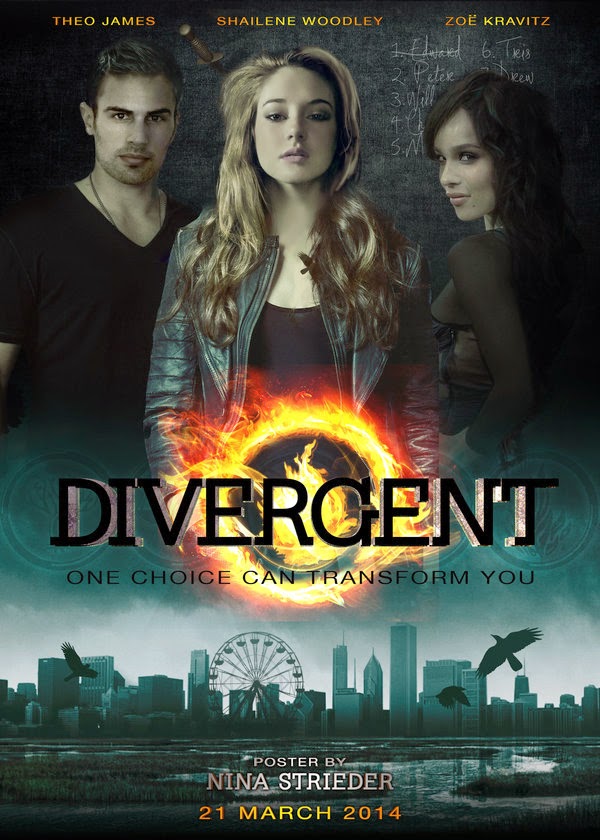 PS. I don’t like the comparisons some are making between Divergent and Hunger Games, and between Tris Prior and Katniss Everdeen. The two books are totally different in there concepts and stories, and comparing doesn’t do justice to any of the works. Watch them or read them with an unbiased mind and you’ll love them. Don’t judge one, based on the other’s brownie points.