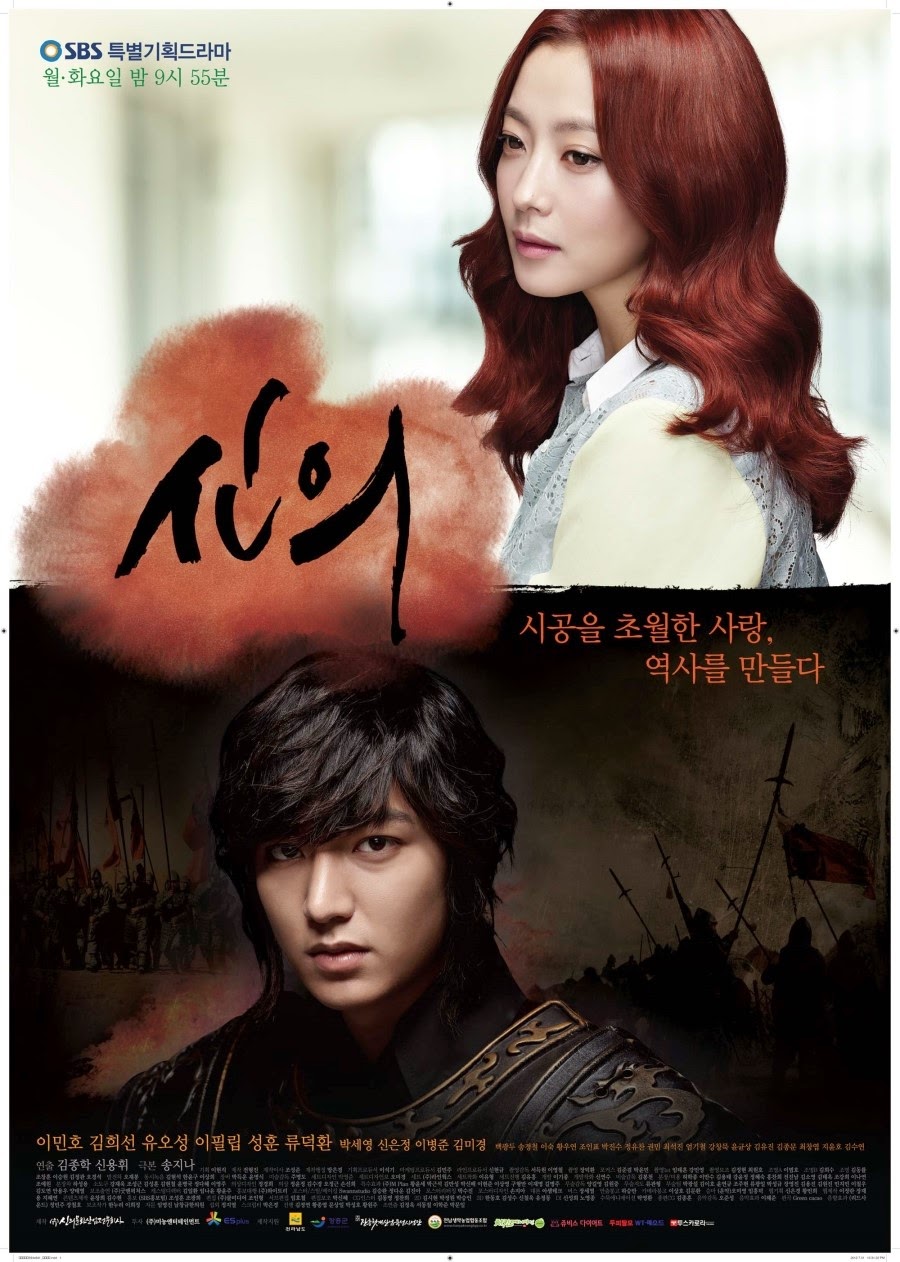 The story starts in old Goreyo. A young new king is escorted from Yuan—the present day China—to Goreyo by a group of Woodalchi—a specially trained brave soldiers who protect the king, under the leadership of General Choi Young. They defend the King with all their might from enemies who want him dead, but the Queen, Princess of Yuan, is injured fatally in the process. Her condition becomes so critical that the royal doctor gives up on saving her. In those days Goreyo was not completely independent, but at mercy of Yuan. Most of the kings were married to Yuan princesses, so the queens of that era were non natives, and the death of the newlywed queen would mean war, death and loss for the kingdom. The King therefore is in a great dilemma. So on the advice of ministers, he commands Choi Young to enter the ‘heaven’s gate’ and bring a doctor from heaven to the mortal world to save the queen.


The heaven’s gate is actually a portal to the present day Seoul. Choi Young abducts a plastic surgeon, Eun Soo, to the Goreyon land. While Eun Soo operates on the Queen using ‘heaven’s tools’ thinking it all to be a nightmare at first, the rumors of Hwata’s disciple descended on earth spreads across the kingdom. This attracts the attention of The Prince of the Court, Gi Cheol, who at first wants this fake High Doctor publicly executed for misleading the king, but then wants her for his own overambitious self, for his own gains.

This is a drama in which the writer has deftly used the history, mythology, and Korean legends along with a bit of fantasy to weave a beautiful and powerful story. 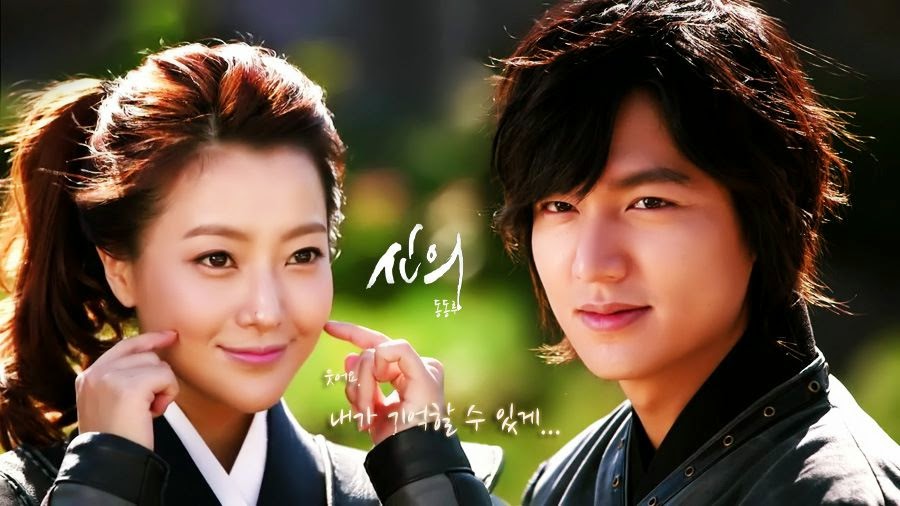 A Tale of Love across Time:
The love story of Choi Young and Eun Soo is sure to tug the viewers’ heartstrings. This love across centuries, love defying time, will be a hit among romantics. From making her learn the way of their world to protecting her from innumerable death traps, Choi Young is falling for Eun Soo, even though he knows he has to keep his promise to her, to help her return to her world. And Eun Soo changes her perspective from seeing him as her kidnapper to the only one she can trust in the unknown world of past, and to be with him becomes a habit she’s reluctant to change. The gradual falling in love is beautifully portrayed in this period drama, while the question ‘will she return?’ refuses to cease anyone’s mind.